Might be too soon to count out Belichick, Pats in AFC East 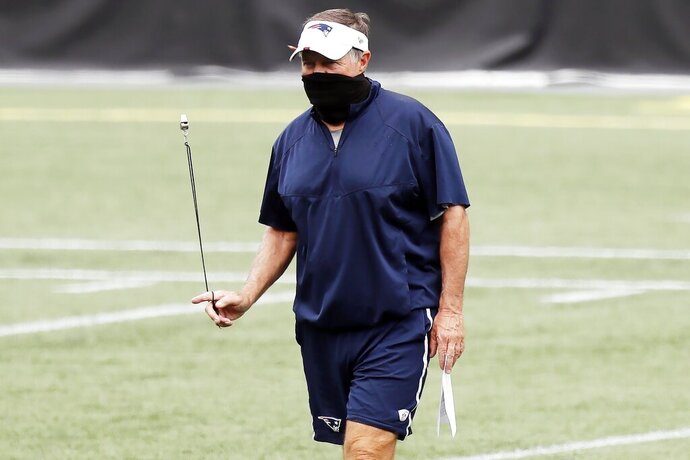