3 dead, 6 in hospital after train derails in Scotland 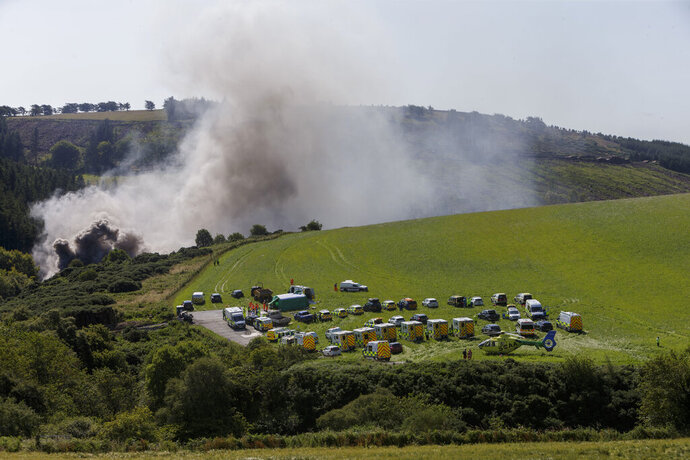