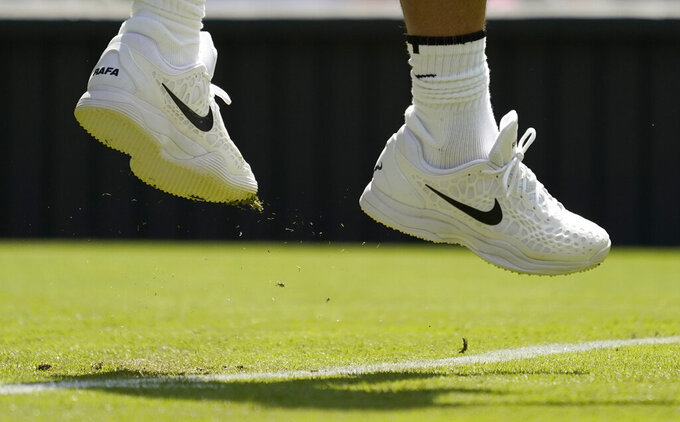 WIMBLEDON, England (AP) — There were players who weren’t allowed to enter Wimbledon this year because of the ban on Russians and Belarusians, a trio of top men who tested positive for COVID-19, and one of the biggest stars of tennis, Serena Williams, made a quick exit with a first-round loss.

Novak Djokovic’s bid for a fourth consecutive trophy at the All England Club is still alive and well, as is Rafael Nadal’s pursuit of a calendar-year Grand Slam and Iga Swiatek’s 37-match winning streak.