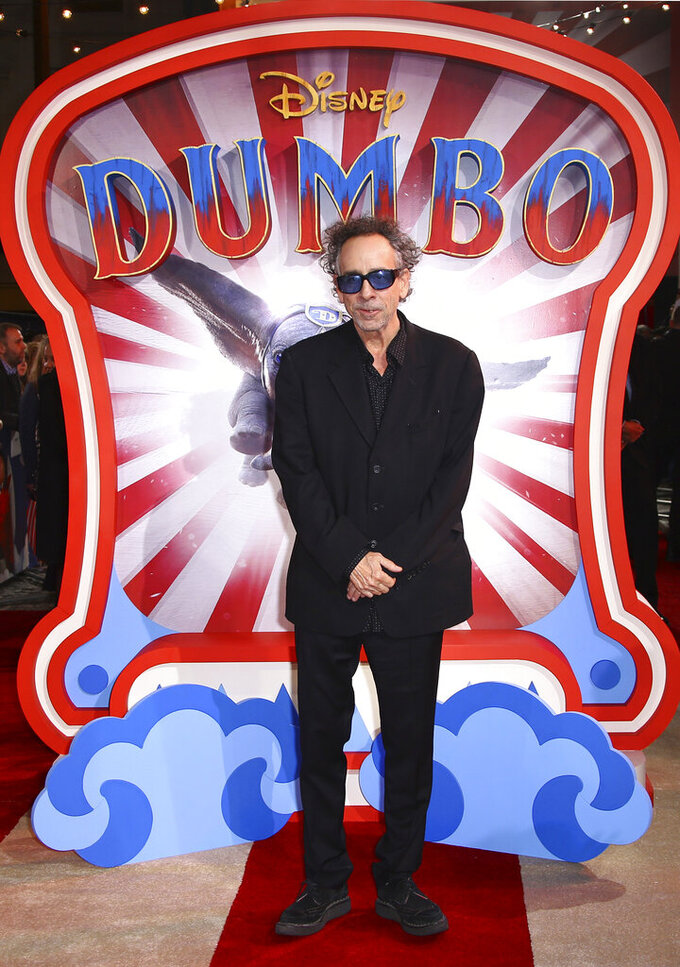 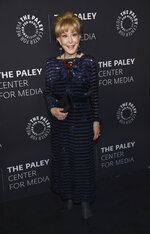 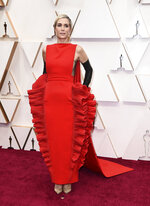 Celebrity birthdays for the week of Aug. 22-28