US: Snake River dams will not be removed to save salmon 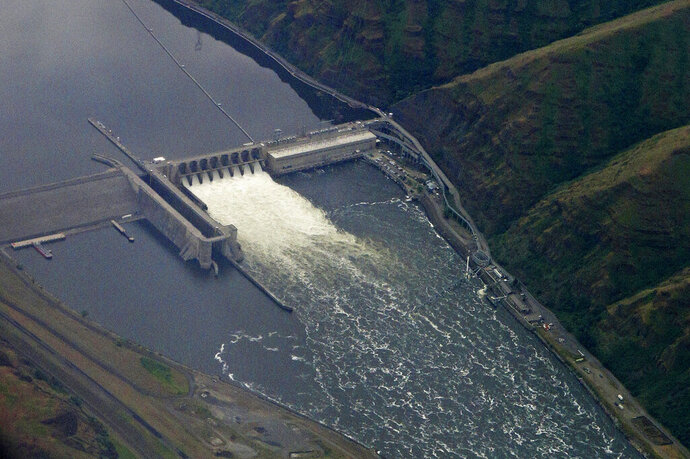