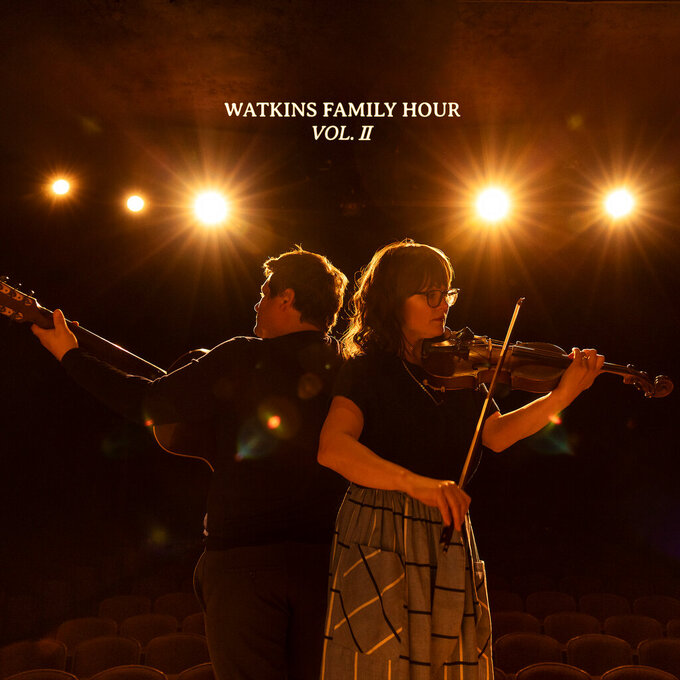 The latest album from Watkins Family Hour lasts just 39 minutes, but that’s not to say it falls short. Like its 2015 predecessor, “Vol. II” captures the adventurous spirit of the musical variety shows hosted by siblings Sara and Sean Watkins during their enduring residency at the Los Angeles club Largo. The stellar new set is more consistently engaging than the first album, thanks to a range of styles and collaborators. Among those featured are Benmont Tench, a Largo regular best known for his work with Petty, and Jackson Browne, who sings harmony on a stirring rendition of his tune “The Late Show.”

Tubb’s “Thanks a Lot” sounds grateful for the Watkins’ rhythmic tweak and Jon Brion’s cool guitar work. Sara’s supple soprano anchors four-part harmony that features Lucius on the Zombies’ “The Way I Feel Inside.” Sean and Sara tap into their bluegrass roots on Jim and Jesse’s “She Left Me Standing on the Mountain,” and also excel at bouncy pop on the Tune-Yards’ “Hypnotized.”