'No easy answer': Many ask what next in Breonna Taylor case 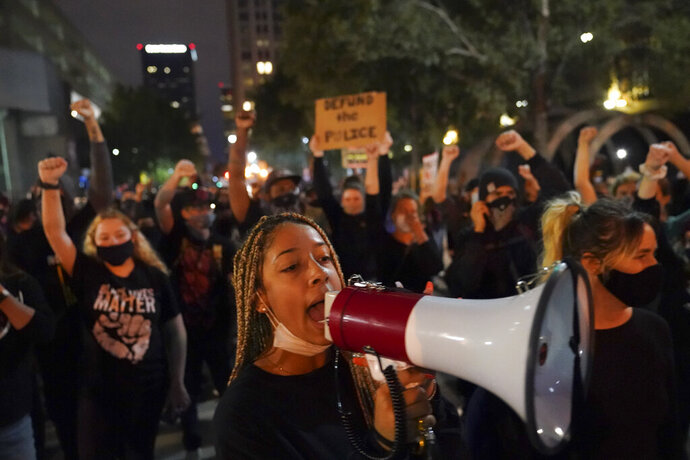