The Latest: China carries out 4.2 million tests in Qingdao 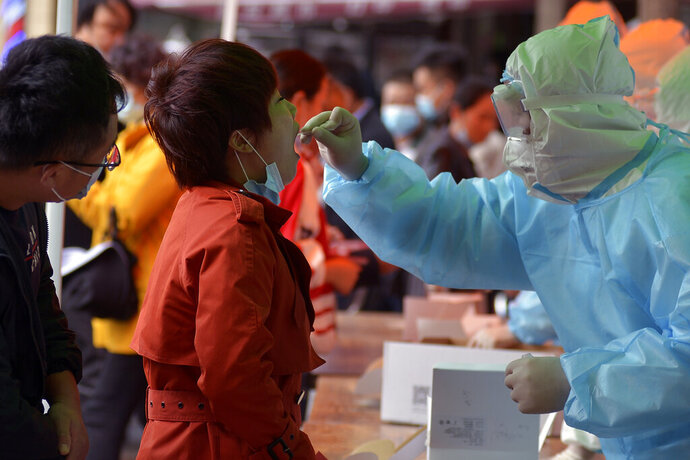