`The books that help her through': Winfrey suggests seven 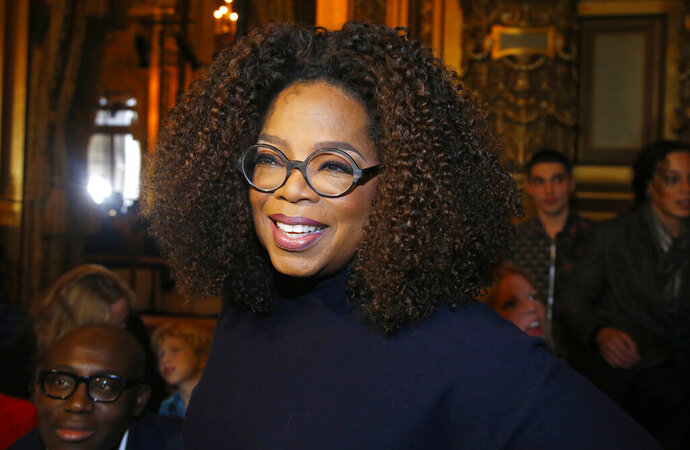