Review: In Malick's 'A Hidden Life,' a hymn of defiance 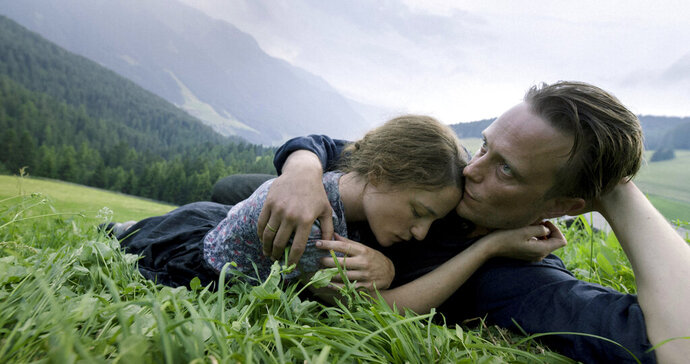