The Latest: New Zealand to end restrictions except in 1 city 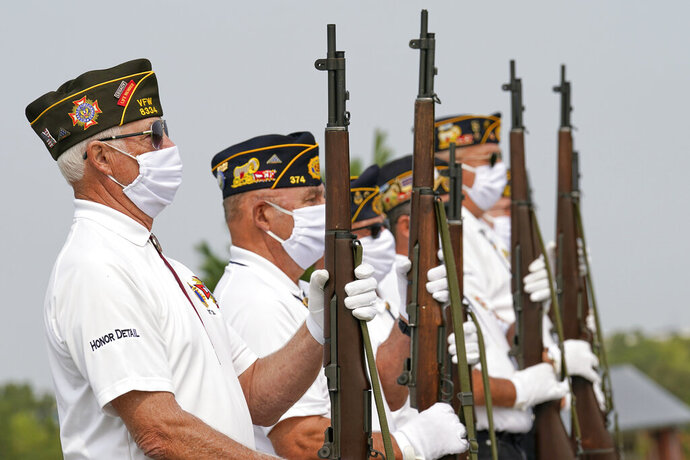