Crime required for impeachment? Not so, say legal experts 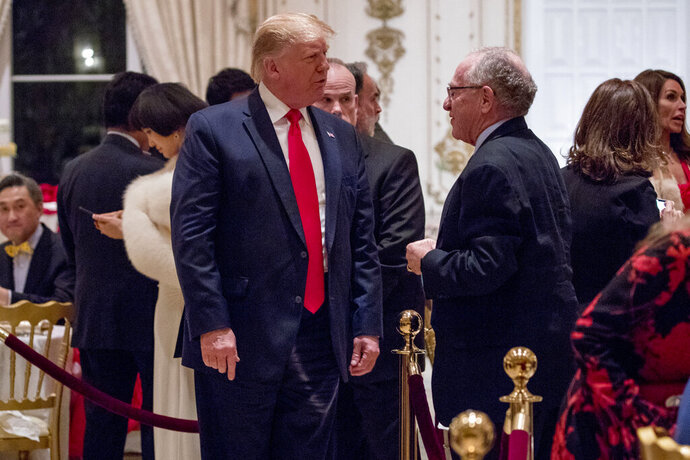