Oscar presenters to include Colman, Malek, King and Ali 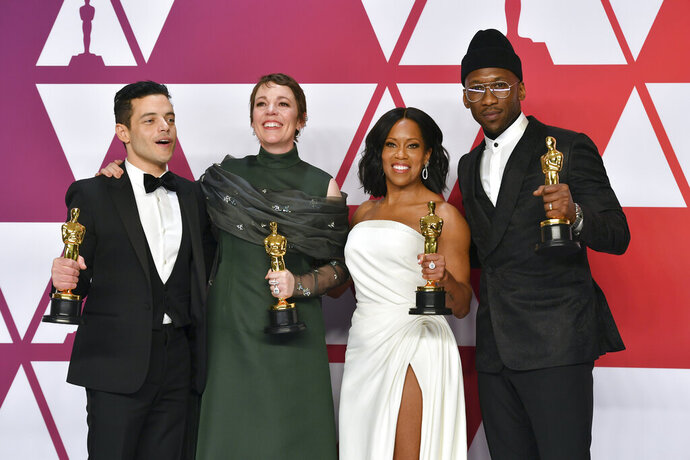