At 90, Alaska Native woman is 1st counted in US Census 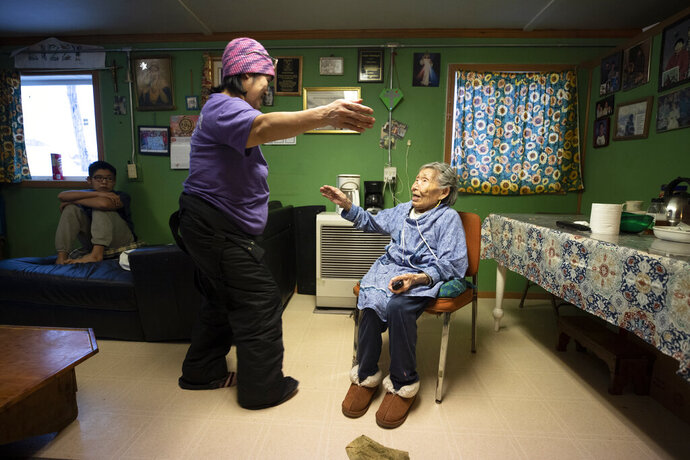