Woody Allen's 'A Rainy Day in New York' to get U.S. release 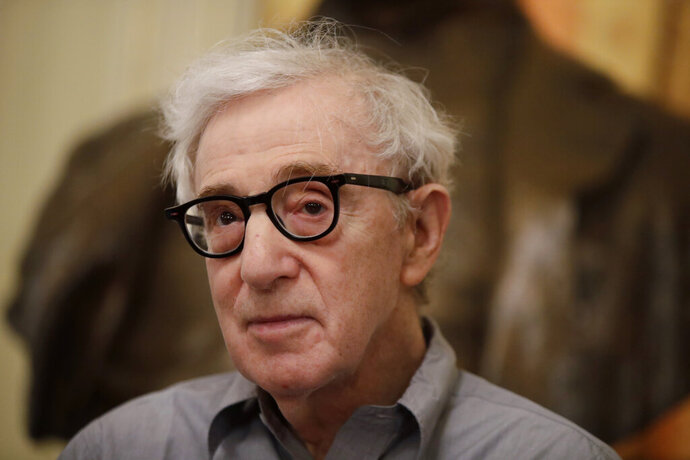