Despite danger, Filipinos made restive volcano their home 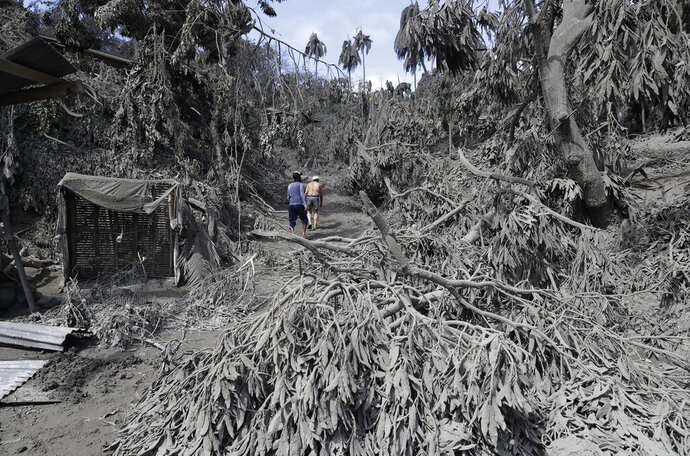