'A time to pick up:' Hurricane-hurt Louisiana begins cleanup 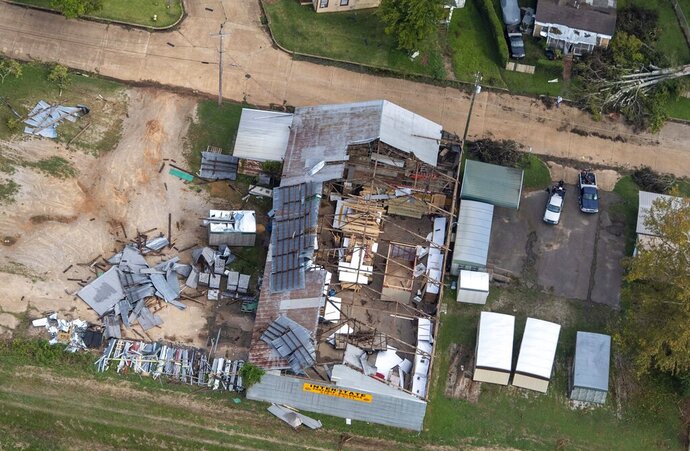