Review: An unlikely friendship is at the heart of 'Burden' 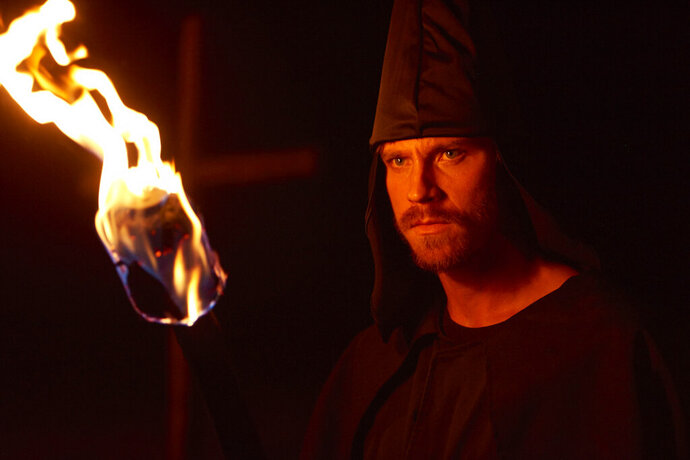