Oregon thought it had controlled COVID-19, then came surge 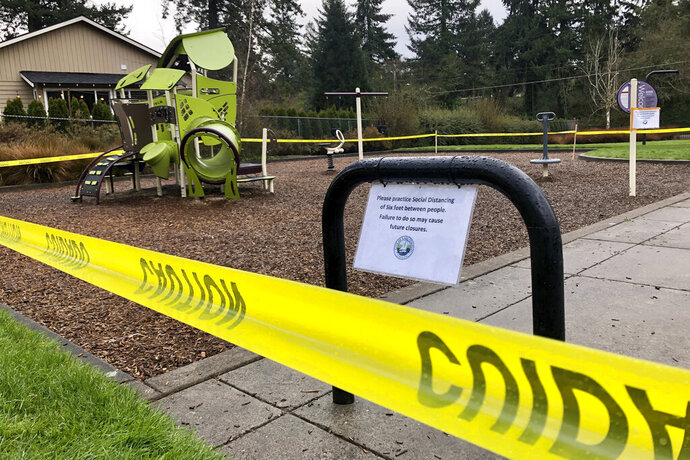