AP PHOTOS: Images of calm emerge after days of protests

By The Associated Press
AP-America-Protests-Emerging-Calm-Photo-Gallery 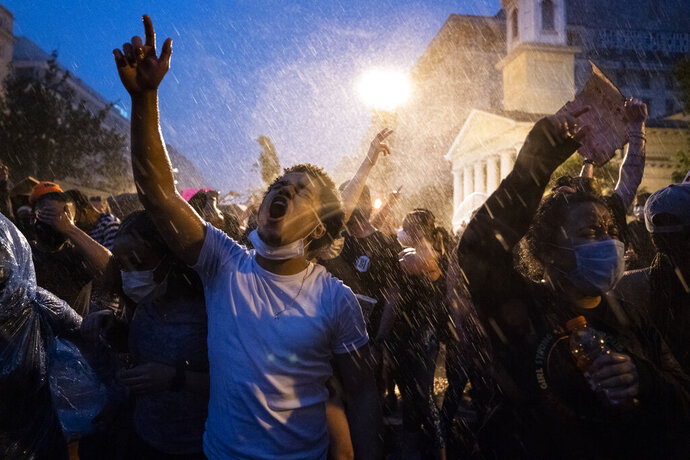