In cities across US, voters support more police oversight 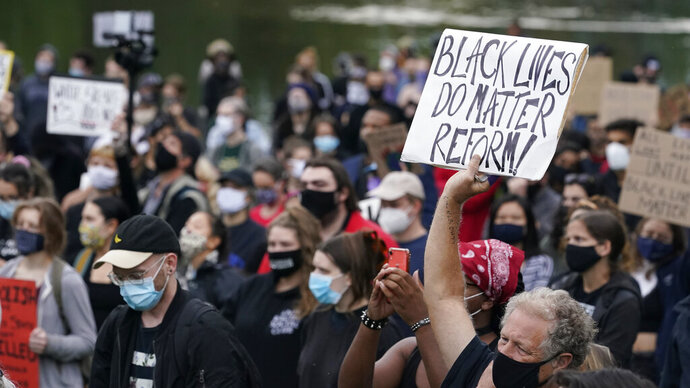