'Just Mercy,' drama of racial injustice, to be free in June 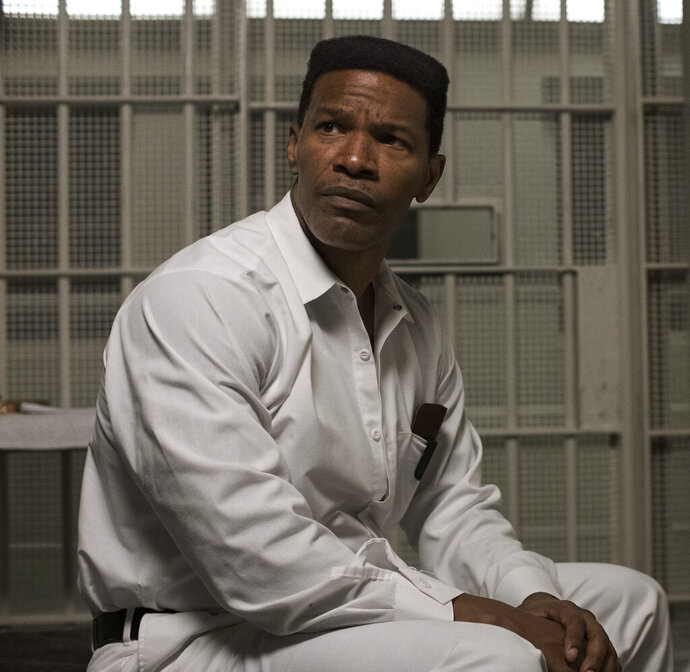