AP Explains: Why Serbs are protesting against virus lockdown 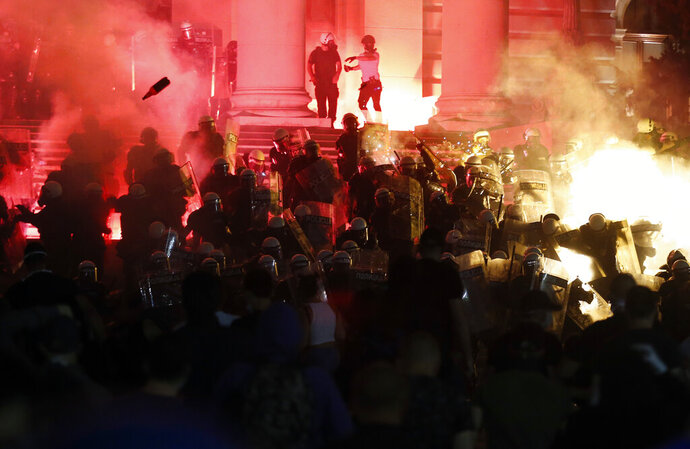