Remembering his friends, Springsteen pens ‘Letter to You’ 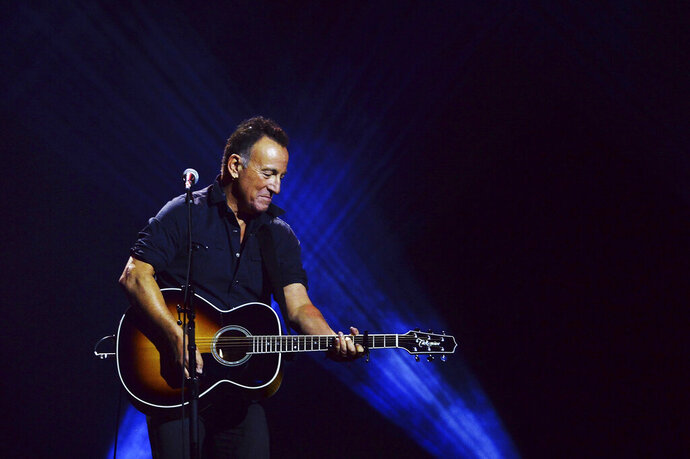