Gang member who says he beat up R. Kelly sentenced in deaths 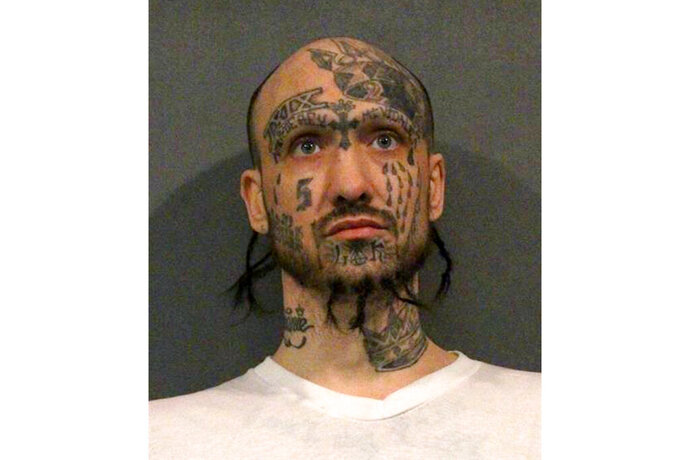