Coppola and Henson companies get loans for winery, puppetry 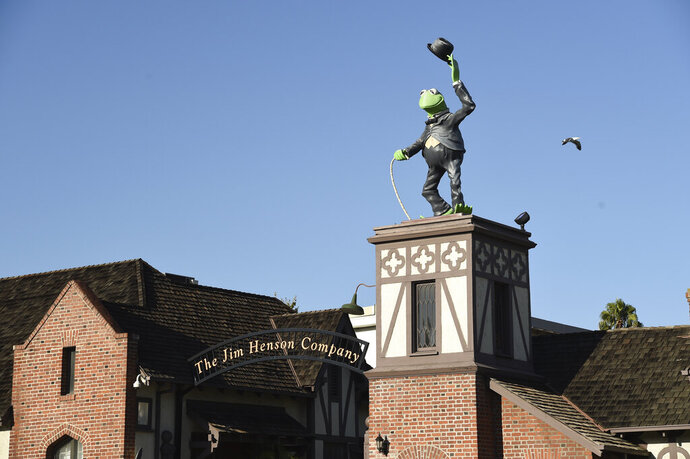