When school is home and home is school, which rules prevail? 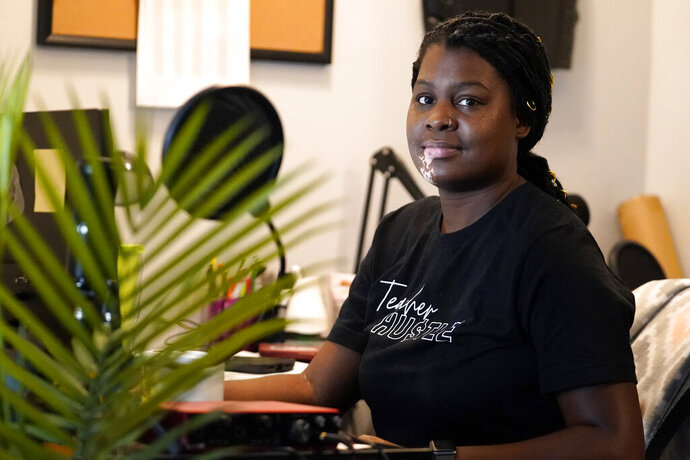