Column: Another boring blowout in the era of super teams 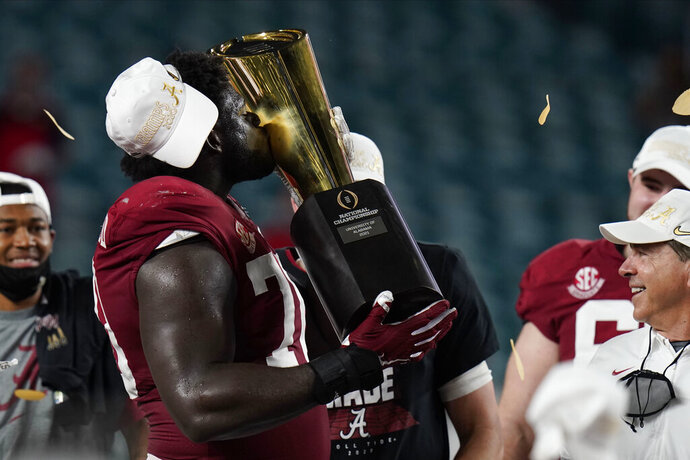