If you were there, you will never forget Maradona in Mexico 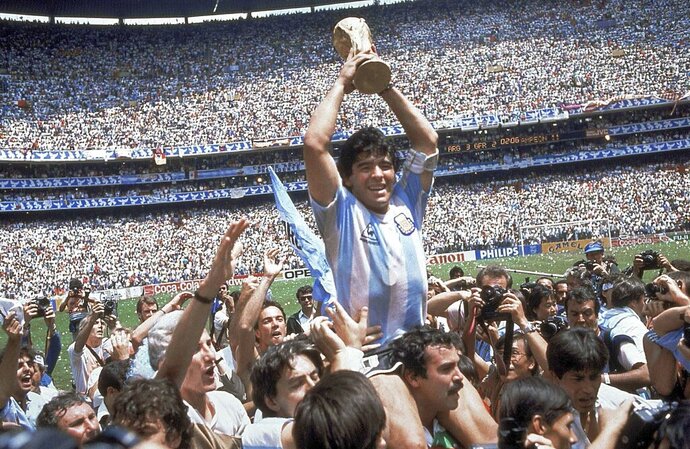