For Marlins, playoff berth could be start of a new era 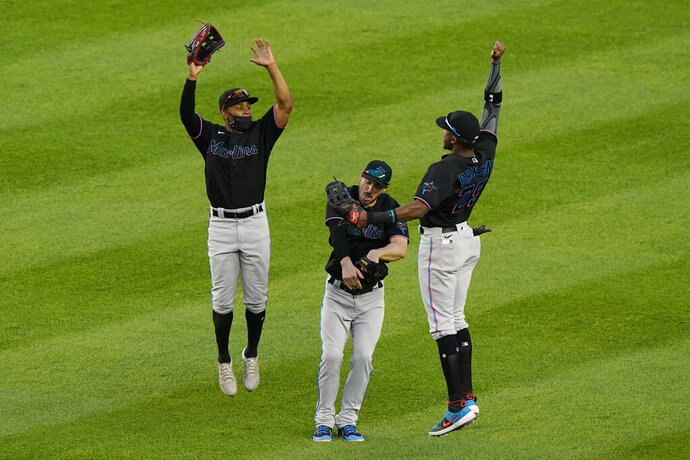