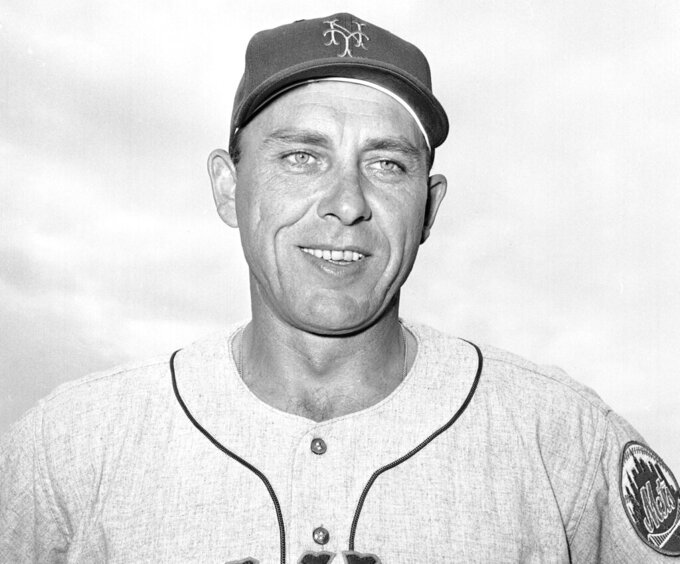 LOS ANGELES (AP) — Gil Hodges, who helped the Dodgers win World Series titles in Brooklyn and Los Angeles, will have his No. 14 jersey retired.

The pregame ceremony will take place on June 4, when the New York Mets visit Dodger Stadium. Hodges played his final two seasons with the Mets in 1962 and ’63. His 96-year-old widow, Joan, still lives in Brooklyn.

Hodges will be inducted into the Baseball Hall of Fame on July 24. He was voted in by the veterans committee.