Jane Seymour on finding new love in her mid-60s: No Tinder 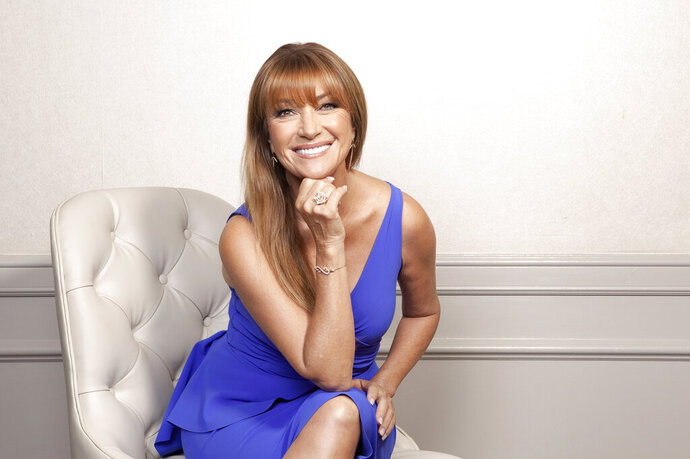