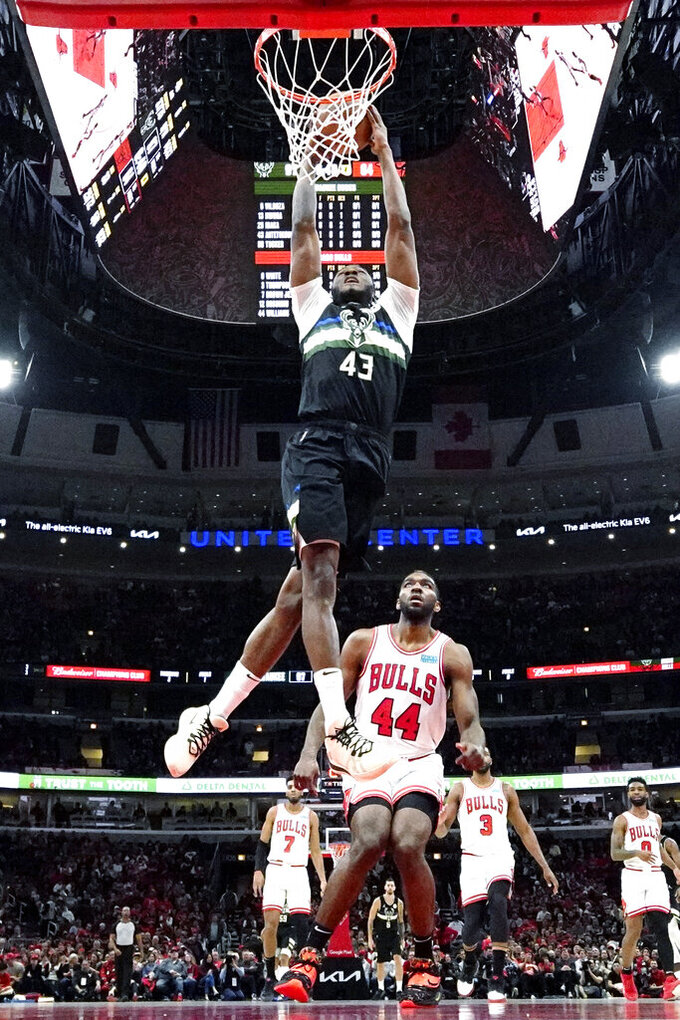 The journey of two-time MVP Giannis Antetokounmpo and his brothers from difficult upbringings in Greece to NBA champions is the subject of an upcoming film.

With Giannis and Thanasis Antetokounmpo playing for the Milwaukee Bucks last year and their brother Kostas for the Los Angeles Lakers in 2019, the Antetokounmpos became the first trio of brothers to win NBA championships.

Their parents, Charles and Vera Antetokounmpo, moved the family from Nigeria to Greece, where they tried to obtain Greek citizenship. While selling items to tourists in Athens, the brothers began playing basketball with a local team and Giannis improved enough to be picked by the Bucks in the 2013 NBA draft.

He has become one of the best players in the league and was the NBA Finals last year, when the Bucks won their first title in 50 years. Giannis is an executive producer of the film.