What Would Have Been: Another PGA major, Triple Crown race 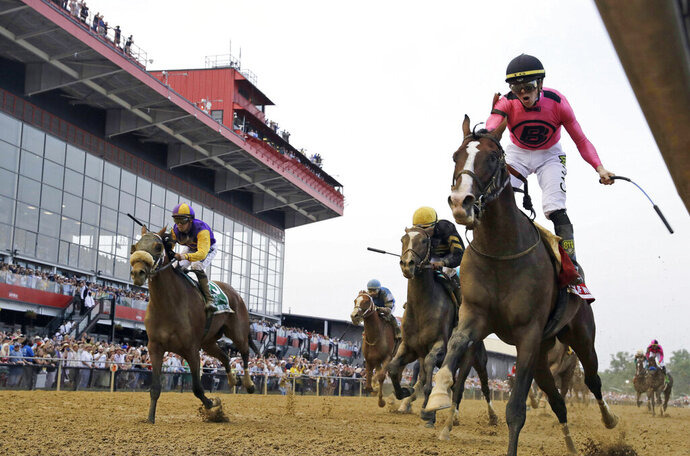