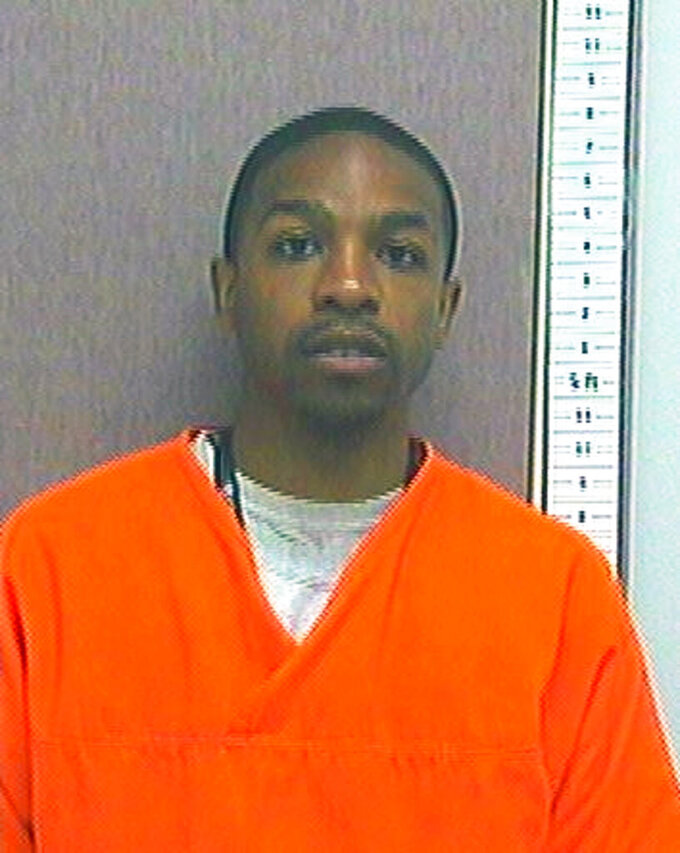 Uncredited, ASSOCIATED PRESS
This April 25, 2019 photo provided by the Oklahoma Department of Corrections shows Jamar M. Simms. Simms was convicted in 2018 and sentenced to two consecutive life sentences for the 2016 shooting deaths of Kendre Smith, 25, and Chameeka Harris, 26. The Oklahoma Court of Criminal Appeals has reversed the double-murder conviction of a Simms and remanded the case for a new trial, Thursday, Oct. 21, 2021. (Oklahoma Department of Corrections via AP)

OKLAHOMA CITY (AP) — An Oklahoma appeals court on Thursday reversed the double-murder conviction of a Spencer man and remanded the case for a new trial.

The Oklahoma Court of Criminal Appeals issued its 3-2 ruling in the case of Jamar Mordecai Simms, 27, who was convicted in 2018 and sentenced to two consecutive life sentences for the 2016 shooting deaths of Kendre Smith, 25, and Chameeka Harris, 26.

Prosecutors allege that the two were shot during a drug deal involving Simms and another man, and Simms was convicted of felony murder during the underlying crime of drug dealing. The state's felony murder charge applies when someone dies during the course of the commission of certain felony crimes.

But the appeals court said the evidence suggests Simms was buying, not distributing, drugs and was insufficient to support his felony murder conviction.

“As purely a buyer, Simms argues he cannot be held liable as a principal to the underlying felony of drug distribution," the court wrote.

Simms' attorney, Andrea Miller, said she was pleased with the ruling.

The court determined that Simms could be retried under the state's alternative theory that the killings happened during a separate underlying crime of robbery with a dangerous weapon.

“As we move forward, the state will proceed consistent with the court's interpretation of the statutes," Prater said in a statement.