Biden makes big push in Ohio, once seen as long shot for him 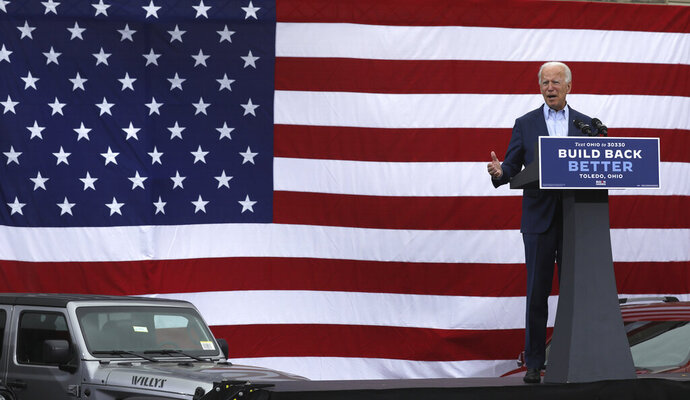