Too much of a Greta thing? Activist urges focus on others 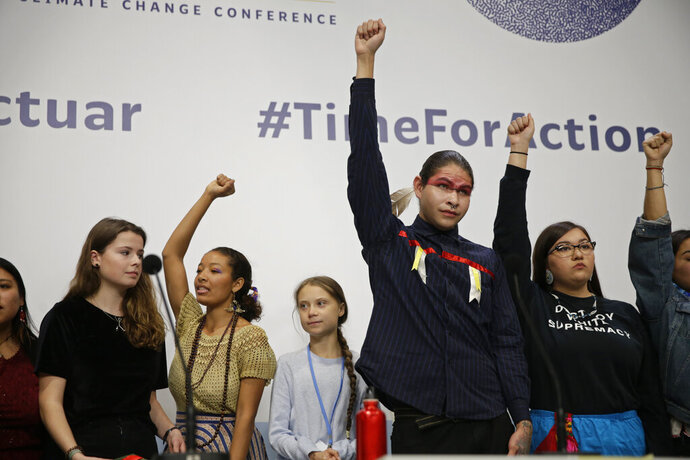