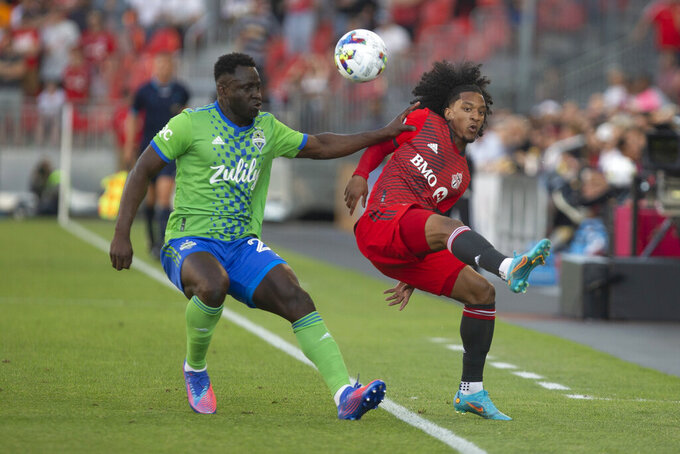 Teves deflected a centering pass into the goal in the 39th minute. The 22-year-old midfielder from Hawaii starred at the University of Washington.