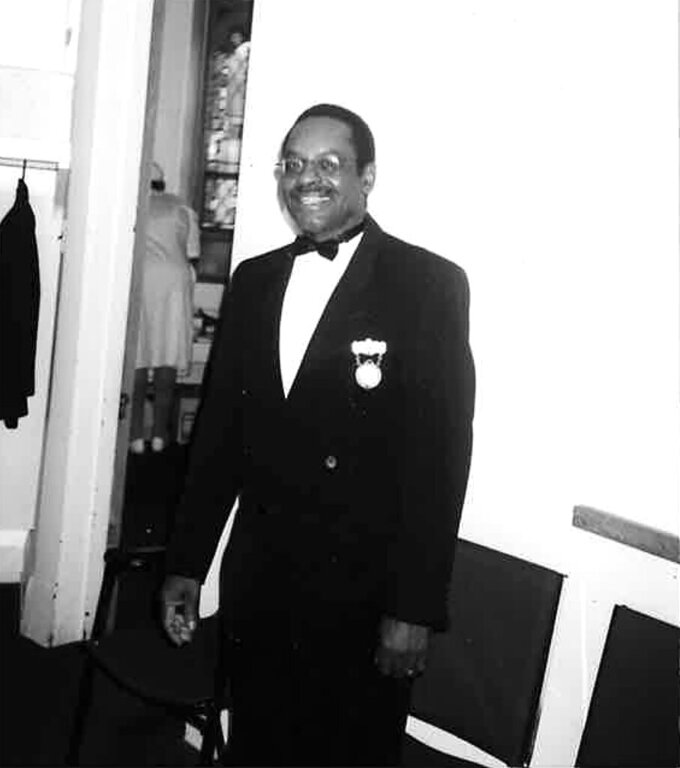 Uncredited, ASSOCIATED PRESS
This undated photo provided by his family in August 2021 shows Terry Odoms. Odoms, 72, who was struggling to breathe, arched his back and waved his arm in an apparent bid to get someone's attention before slumping over in an emergency department waiting room at WellSpan York Hospital in Pennsylvania in 2019, where hospital staff ignored him for two hours, according to surveillance video released Thursday, Aug. 5, 2021 as part of a wrongful-death suit filed by his family. (Odoms Family via AP)

A 72-year-old man who was struggling to breathe arched his back and waved his arm in an apparent bid to get someone’s attention shortly before slumping over in an emergency department waiting room, where he went unnoticed for hours, according to surveillance video released Thursday as part of a wrongful-death suit filed by his family.

Staff at WellSpan York Hospital in Pennsylvania walked by Terry Odoms a dozen times over the course of two hours before a woman in blue scrubs finally checked on him and found him unresponsive in his wheelchair, the video showed. Efforts to revive him failed, and he was pronounced dead about an hour later.

A civil suit filed Thursday in York County Court asserted the hospital “abandoned” Odoms in the ER waiting room even though his vital signs showed he required immediate medical attention. Compounding the hospital's negligence, the suit said, hospital officials then deceived the family about the care he had received.

“Our hearts go out to this patient’s family. This was a tragic situation,” WellSpan said in a written statement.

The suit blamed Odoms' death on understaffing. WellSpan knew for at least a year that its emergency department was dangerously understaffed, but failed to do anything about it, according to court documents.

“As shocking as that video is, it was predictable based on the depths of the staffing shortage that was known about and not remedied for a long time before he arrived there that day,” Casey, who is based in Philadelphia, said in a phone interview.

Pennsylvania health regulators who conducted an investigation after Odoms’ death flagged multiple violations, including that WellSpan York failed to properly monitor and treat him, and that a key nurse was working multiple roles on the day he arrived via ambulance. The hospital agreed to bring on extra staff and take other remedial steps.

The suit said the hospital gave a misleading account of Odoms' care when officials got in touch with his family after his death in August 2019.

The hospital’s president, Keith Noll, wrote that Odoms was “quickly seen” by a nurse when he arrived. The staff, he wrote, “responded as soon as they recognized your brother was no longer responsive, taking your brother to a room where CPR was started," according to a letter released by Casey's firm.

Left unmentioned by Noll was that no one had checked on Odoms.

“The surveillance video makes plain that Mr. Noll intentionally and badly misled the family regarding the events surrounding Mr. Odoms,” the suit said. “The letter conceals the damning and shocking reality of WellSpan’s wholesale abandonment of Terry Lynn Odoms.”