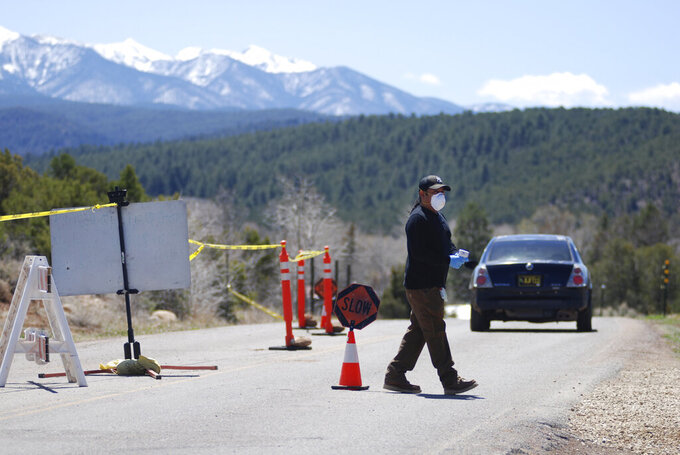 The move announced by state officials Thursday after it was signed last week further formalizes potential involvement in the cannabis industry by the Pojoaque and Picuris pueblos, both in northern New Mexico.

Recreational marijuana sales began across the state on April 1, grossing around $2 million on the first day.

The agreement means that cannabis products can now be sold in the pueblos and taxed by the tribes much like cigarettes and gasoline are sold and taxed now, according to state Taxation and Revenue Department spokesman Charlie Moore.

The state’s 12% tax on the product won’t be levied on products sold by the tribes.

“New Mexico has a strong history of collaborating with tribes to efficiently administer taxes while recognizing tribal sovereignty and the limitations of state authority on tribal lands,” said Taxation and Revenue Secretary Stephanie Schardin Clarke.

Cannabis is still illegal at the federal level, and tribes are warily preparing to enter the industry in a legal gray zone. In Picuris Pueblo, federal law enforcement officials destroyed marijuana plants licensed for medical use in 2018.